Sitting indoors while your car defrosts outside is ILLEGAL, police warn drivers 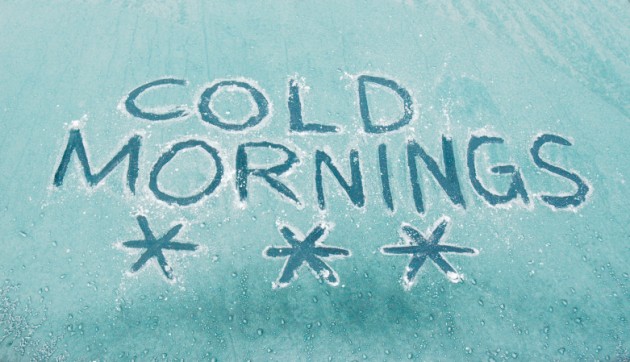 Now the winter weather has arrived and your car is frozen in the morning, you might be tempted to leave your engine running to let it defrost.

Well, don’t. Police are warning motorists that they’re not only at risk of getting their car stolen, but it’s also illegal.

The warnings come after a spate of thefts earlier this week of cars that were left unlocked on the drive with their keys in the ignition.

West Midlands Police said officers are now investigating 15 thefts after a further 11 vehicles, with a combined value of more than £200,000, were taken on the same morning after being left unlocked on the drive with their keys in the ignition.

Sergeant Andy Gregory, Force Crime Reduction officer, said: “It may be surprising but we continue to see people leaving their cars with the keys in on their drives on icy mornings.”

He added: “It takes an opportunistic thief just seconds to jump into a vehicle and drive it off so it really isn’t worth the risk. Car security has a come a long way but by leaving keys in the car and the engine running it couldn’t be easier for someone to steal it.

“Sometimes people think they are being security conscious by locking the door of the car with a spare set of keys, while leaving the other set in the ignition. However thieves will quickly and happily smash a window in order to drive away in your vehicle.”

And neighbouring force Staffordshire Police reminded motorists that it’s not only risky to leave your car running – but illegal.

The force said: “Drivers should always be in control of their vehicle when the engine is running, even when you’re loading or unloading shopping or baggage. Leaving the engine running to ‘warm up’ during the winter months not only risks having the vehicle stolen, it’s against the law.”

It also pointed out that your insurance company might not pay out if your vehicle is stolen in this way.