Is your Air Con leaving you blowing hot and cold? 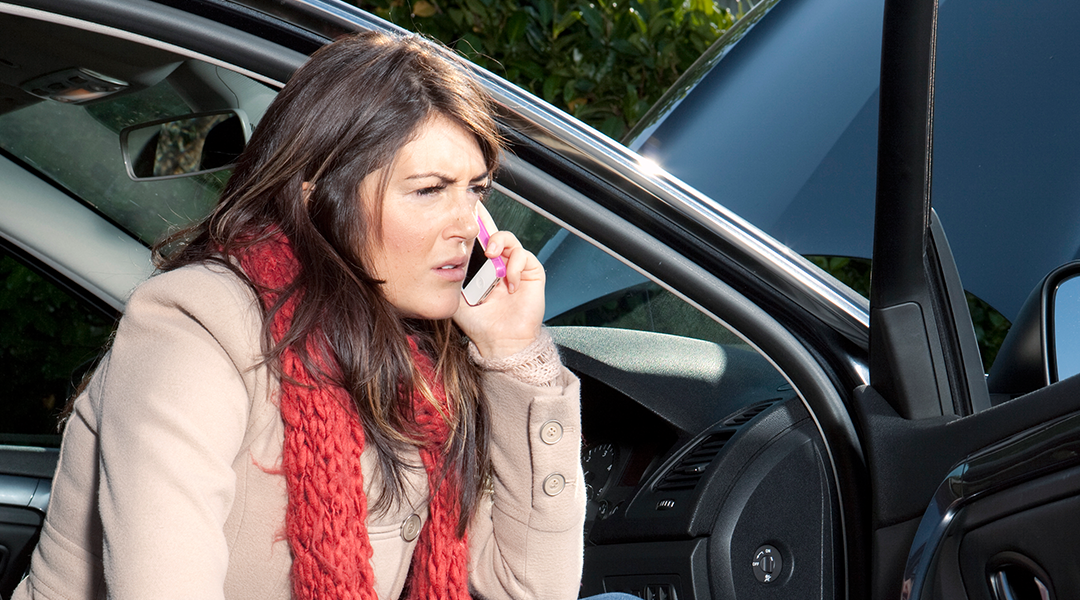 Air conditioning and climate control are pretty well standard in cars these days.

It’s a comfort and safety feature often neglected by vehicle owners. But once the unit has been serviced, it’s one drivers and their passengers appreciate the most.

Air con systems typically lose up to 15% of their charge in a year, gradually losing their cooling powers. So when a heatwave comes, leave it too long and it won’t just be sunbathers feeling the heat.

There’s few things more uncomfortable than sitting in a stuffy car with the fan on recirculating the warm air from outside when, if you’d had your air con recharged, you could be keeping your cool.

An air con recharge and clean by your local Servicesure Autocentre will soon have your system’s refrigerants topped up, those nasty germs knocked out and driver and passengers chilling out.

Don’t forget, the air con’s not just for summer. On wet and freezing days it will draw out the moisture from your misted up windows and get you on your way quicker and, with clearer a clearer windscreen, in safety.

Ideally your air conditioning should be checked and recharged every 18 months to two years.